A recent report by ProPublica seems to have confirmed suspicions that Amazon's proprietary algorithms are weighted towards furthering its own retail business instead of necessarily offering consumers the best value deals. More often than not, Amazon leads customers to Prime-enabled and Fulfilled by Amazon (FBA) listings first, meaning independent sellers are less likely to get business for that product. 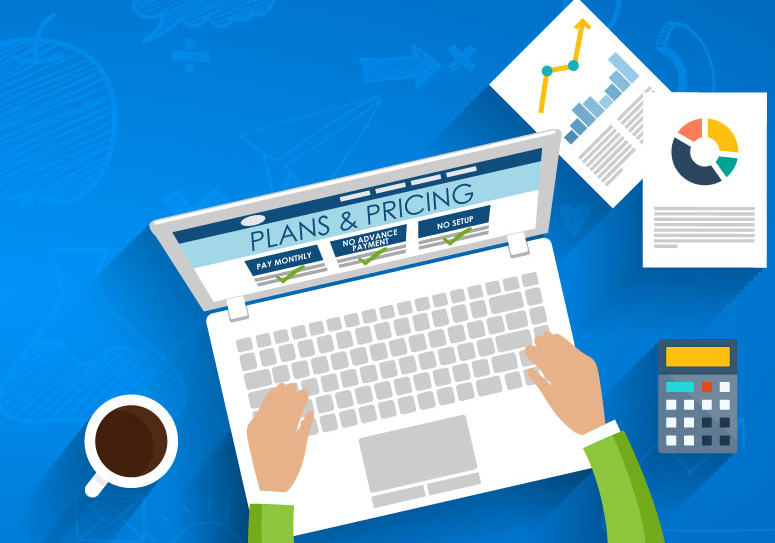 ProPublica's report reflects Amazon's incredible growth; as the number of Prime users continues to skyrocket, Amazon has also opened 120 new US based fulfilment centres over the past year. They also currently offering Prime Now in over 30 cities in the US, 9 in the UK and many more worldwide. As it gains even more of the retail share market, it is becoming increasingly essential for sellers to know how to work the system to ensure continued sales.

One such way is by using FBA. Whilst it can have its downsides, …

I agree Our site saves small pieces of text information (cookies) on your device in order to deliver better content and for statistical purposes. You can disable the usage of cookies by changing the settings of your browser. By browsing our website without changing the browser settings you grant us permission to store that information on your device.